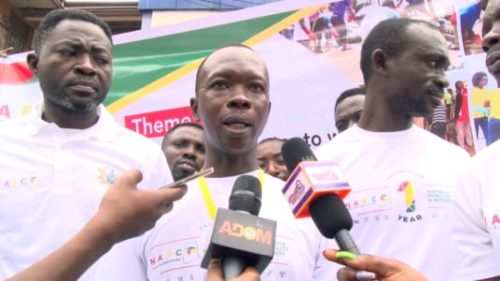 The National president of the NABCO Trainees Association of Ghana, Mr. Dennis Opoku Katakyie on 4th October declared their support as NABCO trainees to the yet-to-launched Youstart program after they engaged with the Chief Executive Officer of the National Entrepreneurship and Innovation Program (NEIP), Mr. Kofi Ofosu Nkansah. Their meeting aimed at deliberating on the Youstart policy and leveraging all avenues to prioritize the migration of NABCO beneficiaries with entrepreneurial ideas on the Youstart schem

Mr. Dennis Opoku Katakyie During an interview with Greater Accra-based Accra 100.5 FM concerning the above subject matter indicated that with the current pool of remaining beneficiaries, even though not all of them may be entrepreneurial-minded, a sizeable portion has feasible business ideas that could be translated into a business venture through the YouStart support, thereby contributing to the reduction of the unengaged number of trainees

Mr. Dennis Opoku Katakyie revealed that he has assured the CEO of the NEIP initiative, Mr. Kofi Ofosu Nkansah that provided the YouStart initiative will be productively deployed, together with the national executives, they will support the process by playing a key advocacy role for the schem

After the interview with the said station monitored by Kwaku Mensah Abrampa,  a Co-News anchor, Nana Ama Agyarko denoted that Mr. Dennis Opoku Katakyie’s assertion on their support for the Yet-to-launched Youstart policy indicates he cannot lead the NABCO trainees and no wonder trainees have unpaid nine (9) months arrears as at now, alleging that Mr. Katakyie is not interested in the welfare of his members as a national president of the trainees because he is being influenced by monies paid to him by some people in authority hence his decision to welcome YouStart with nine (9) months arrears of NABCO trainees still pending 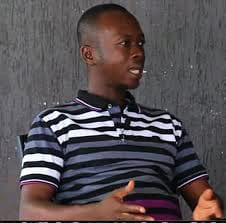 Mr. Dennis Opoku Katakyie after hearing the allegations leveled against him by the News anchor angrily responded and was given the platform on the same media house to refute the claims against him by the News Anchor (Nana Ama Agyarko). Mr. Katakyie bemoaned what he described as unprofessionalism on the part of the anchor, adding that he Katakyie has really done very well for his colleagues concerning permanent employment and unpaid allowances and trainees can testify, stressing that she must come out with evidence to prove her claims or must issue an unqualified apology for defamation of his personalit

The Anchor of the Day, Kaakyire Kwabena Badu admitted the error they committed and beseeched Dennis Katakyie to ignore and consider it as a slip of tongue as they know Dennis Katakyie is doing a great job for all NABCO Trainees to ensure a fruitful relationship between the media house and the interviewe 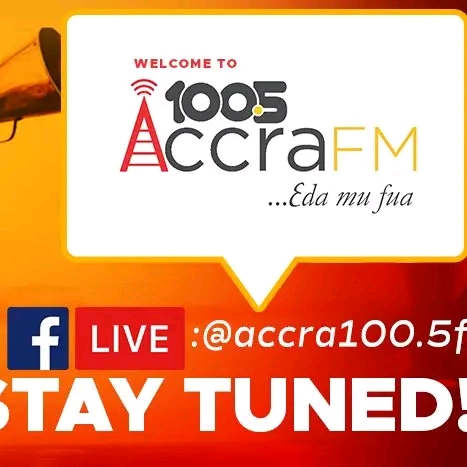