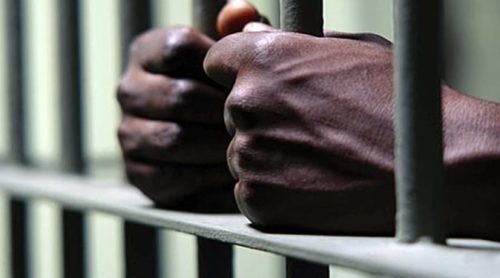 A Tamale circuit court has sentenced one Favour Blessing, 41, a Nigerian resident in Tamale, to five years in prison for engaging in human trafficking and forced prostitution.

Before the Judge, his Lordship, Alexander Oworae, pronounced the sentence, the accused prayed to the court for forgiveness.
However, the Judge declined her plea saying the sentence will serve as a deterrent for others who engage in human trafficking.
He then sentenced her to five years in prison.
According to police investigation, the suspect was arrested on Sunday, December 4, 2022, when she chased one of her victims who resisted her orders onto the streets of Tamale.
The victim who is also a Nigerian national during the chase sought refuge from a good Samaritan who coincidentally happened to be a police officer.
Further investigations revealed that the accused has been trafficking unsuspecting victims from Nigeria to Ghana under the pretext of offering them jobs.
She shuttles between the Northern and Savannah regions where she forces her victims into prostitution.
Source: CNR
See also  Ghana Bar Association issues directives on legal fees.
41-year-old Nigerian jailed five years for human trafficking 2022-12-13
admin
Share