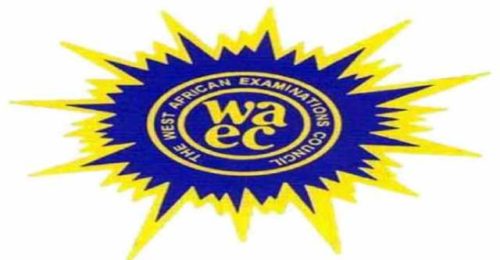 The West African Examinations Council (WAEC), has lamented the rise in impersonation cases in the ongoing Wassce. So far 23 suspected cases have been picked up and reported to the Police.

The Head of Public Affairs at WAEC, Agnes Teye Cudjoe, said this at a news conference to update the media on the ongoing WASSCE.

15 impersonators were picked up at Prince Boateng SHS at Nsawam, 3 at Vicar Trust, Kasoa and St John SHS 2 among others. Mrs Teye tasked school authorities to do due diligence and identify their Candidates such schools will be de-recognised after investigations.

She added that, in some instances, invigilators have been caught in the act.

”Ideal College, Kasoa, an invigilator was caught with a mobile phone assisting a candidate during Government 2 & 1. At Asawins SHS, another Invigilator took snapshots of Social Studies Paper 2 and forwarded the same to his contractor at Sefwi Bekwai via WhatsApp examination and forwarded them to some Telegram Channels,” according to Madam Teye-Cudjoe.